André Chaumont is responsible for the Infrastructure sector in Canada, with teams specializing in municipal engineering, water treatment, environment, hydrology, municipal asset management, as well as residential and commercial development.

André also manages CIMA+’s offices in the National Capital Region, namely Gatineau and Ottawa. This involves monitoring operations and ensuring the strategic development for the sector and the offices under his jurisdiction. He also participates in the development of new markets.

Some of his greatest sources of pride

André Chaumont is pleased with the successful integration of the Gatineau office within CIMA+ in 2002. He then was one of the six senior engineers to join the firm. As the head of the office since 2010, André is proud to have contributed to its growth, as there are now more than 100 individuals working at this location, and 40 others at the Ottawa office, which was opened in 2009. André believes that this success was made possible thanks to the firm’s culture that values entrepreneurship, dynamism and cooperation.

What he enjoys about his area of expertise

Complementarity with other sectors: Municipal infrastructure is part of several types of structures and projects, particularly those involving transportation and building engineering. Teamwork is one of the key values at CIMA+. It is lived out on a daily basis, and represents one of the pillars supporting the multidisciplinary approach championed by the firm.

Other members of the management committee

Strategy, communication and management: three key words that sum up the role of the management team. 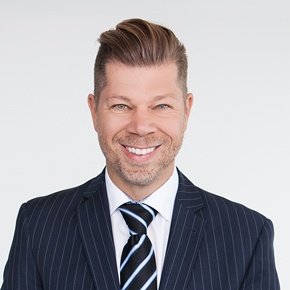 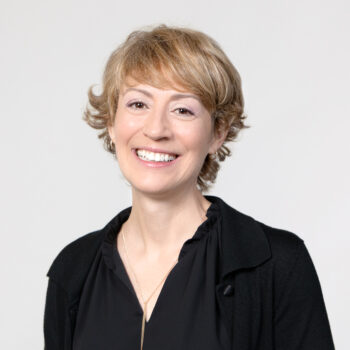 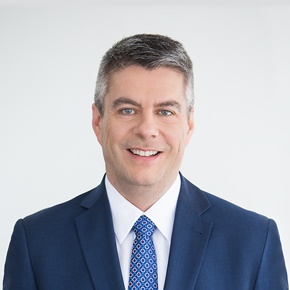 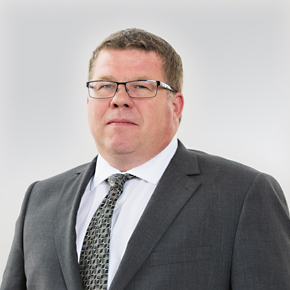 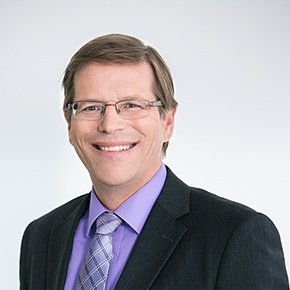 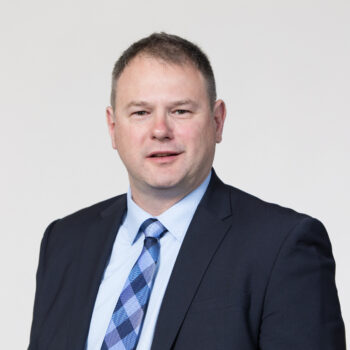 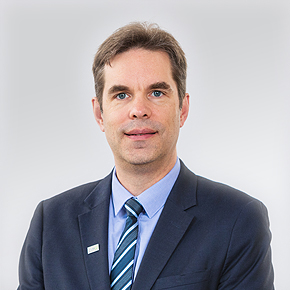 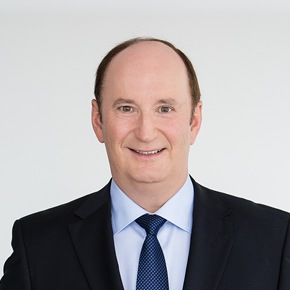 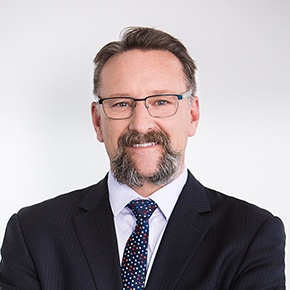 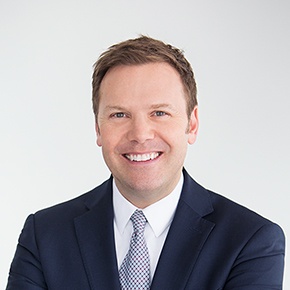 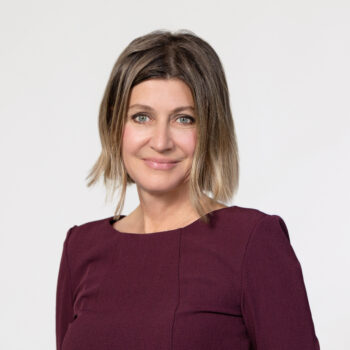