Skip to content
Réal Plourde has been Chairman of the Board of Directors since 2019 and has served as an independent director since 2015. He is also a member of the Audit Committee. He began his career as an engineer, and in 1984, he was one of the four founders of Alimentation Couche-Tard, a company that expanded through successive acquisitions, and today operates 15,000 stores in 28 countries. After leading the group’s operations for many years, Réal is now one of its corporate directors.

His decision to sit on the CIMA+ Board

Preserving Canadian ownership: Réal has been familiar with the reputation for excellence that CIMA+ has enjoyed for years. He places a great deal of importance on keeping this engineering jewel in the hands of Canadian shareholders. In addition, after several meetings with François Plourde and the Executive Committee, he became convinced of the power of collaboration and contributing to the development of the organization’s business plan.

The importance of philanthropy

Réal appreciates the importance of social responsibility at CIMA+, because it is one of his own deep-rooted values. For 20 years, he has served as a director and chair of various non-profit organizations’ board of directors. Today, he counsels young entrepreneurs in the execution of their business plans. For Réal, there is nothing more rewarding than giving back to the community, because volunteering enriches us and provides us with wonderful opportunities for sharing. 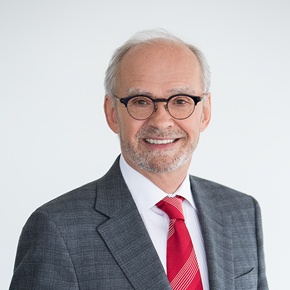 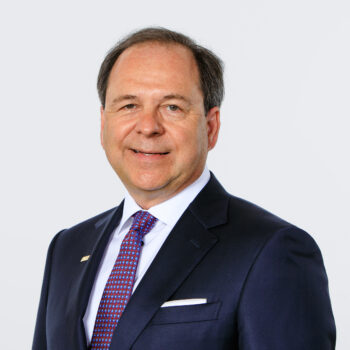 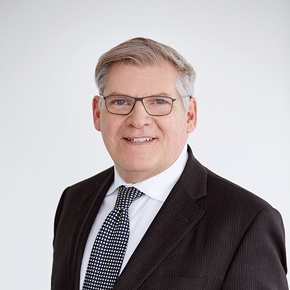 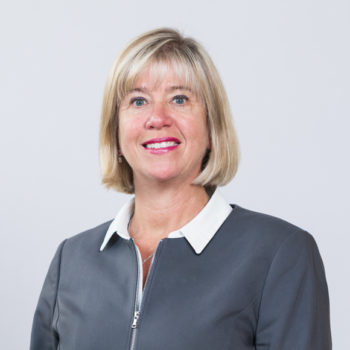 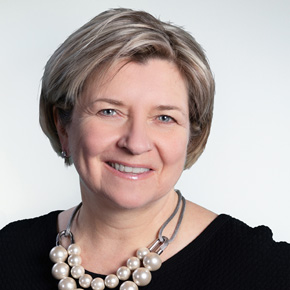 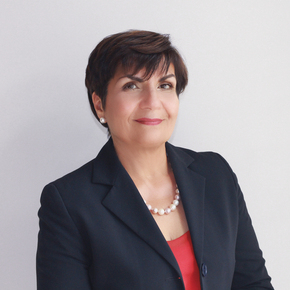