The 500 HP centrifuges were controlled by a Honeywell system that was past its lifespan. CIMA+ used the TEMPUS Online Migration Tool to migrate an entire centrifuge control system to a new DeltaV platform, with no disruption to operations or signals. During commissioning and swing over, both control systems were receiving the same signals, and complete online commissioning was accomplished without the need for shutdowns. Utilizing this unique approach, the time required to migrate to the new platform was significantly decreased, compared to traditional methods, with loops being migrated at a rate of 10 signals per hour.

The migration project was a success for the client, as it had zero impact on the process and production. The TEMPUS Online Migration Tool also provided additional benefits to the client, 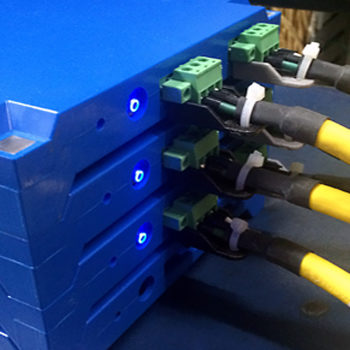