Using the CIMA+ TEMPUS Online Migration Tool, the control system swing over from three different systems to one DeltaV system was done online without interrupting the process. The process being controlled never shuts down, and therefore an online migration was the only option.

The six heat exchangers located in a central area for supplying hot water for almost all processes in Suncor’s base plant had been in service for around 25 years, without the control system ever being replaced. The existing controllers and hardware were obsolete and the heat exchanger system was at risk of failure, which would compromise hot water supply and result in a complete shutdown of the entire base plant’s production. The control system was migrated from IPC620 PLCs, TDC2000, and TDC 3000 DCS platforms to a consolidated DeltaV S Series platform. Using the TEMPUS Online Migration Tool, the migration was completed with no loss of signal.

The migration project was a success for the client as it had zero impact on the process and production. The TEMPUS Online Migration Tool also provided additional benefits to the client, as control over the system was maintained at all times, and any environmental side effects of the migration project were eliminated. 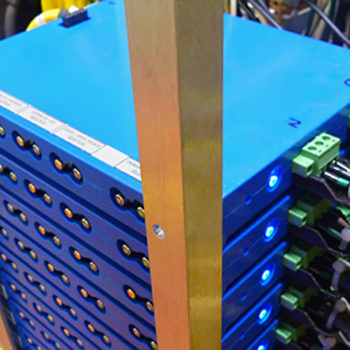